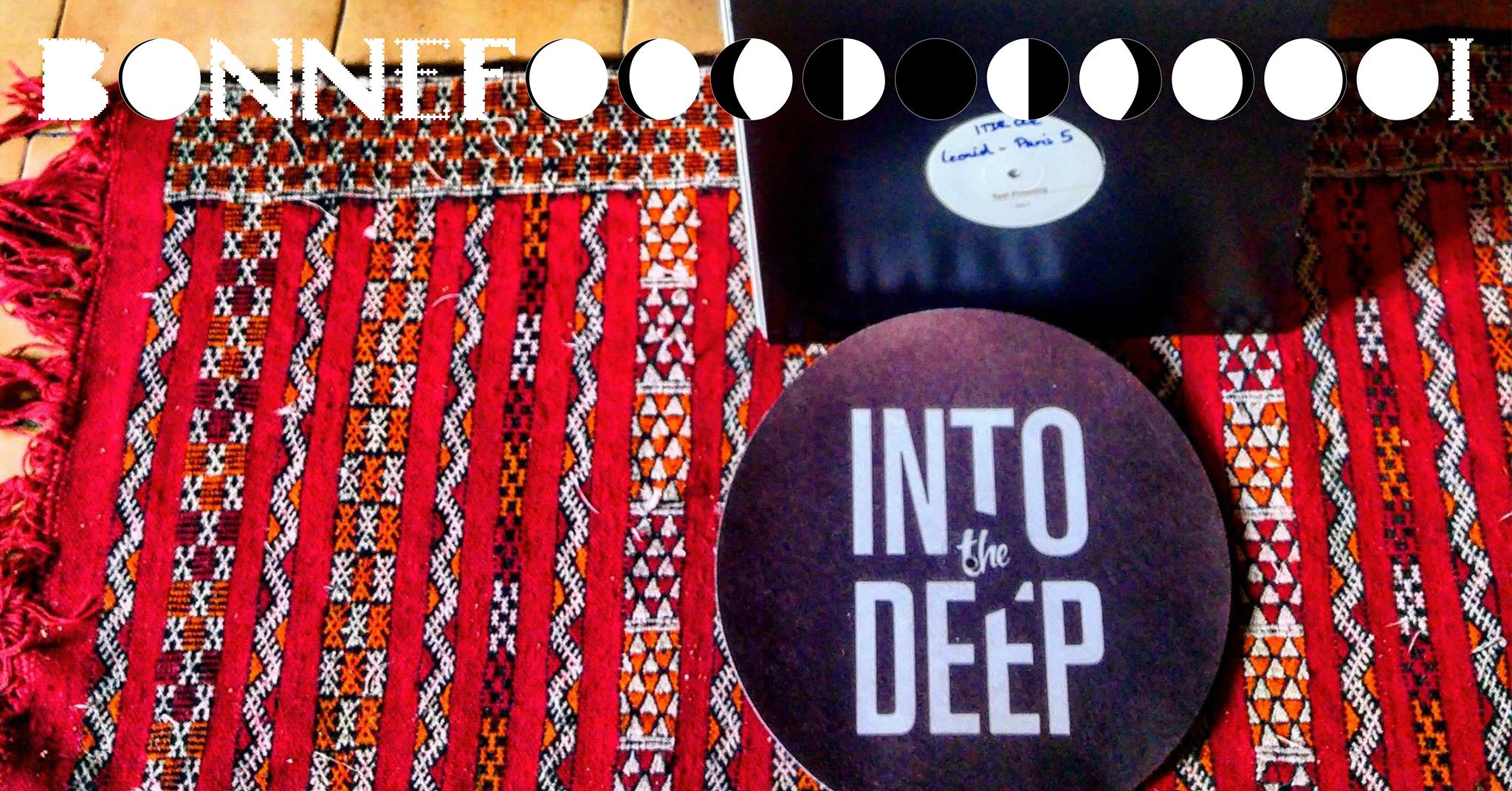 ☾ Step Daw & Arthur Lastmann (Into The Deep, Paris)
Step Daw & Arthur Lastmann started their musical journey in 2011 when they met at K7! Records headquarter in Berlin. Back in Paris, they founded the crew Into The Deep, based on common interest on music and the underground culture. They are part of the renewal of Paris underground electronic scene and were featured in a recent article from the Red Bull Music Academy.

Helding a residency at Djoon club with the Confluence events, they had the occasion to share the decks with the likes of Move D, Tama Sumo, Antal, Hunee, Prosumer, Nick Holder, Ata, Andrew Ashong, Dj Masda, Terrence Parker… With over 50 gigs in 2016, they also had the occasion to play regularly at the famous Concrete.

Another milestone was achieved late 2015 with the creation of Into The Deep Records, described as a platform to promote today’s music scene with no genre frontier. So far, the label released vinyl only productions of DaRand Land, José Rico, Leonid and Damon Lamar to follow in early 2017… All releases come with a full cover artwork designed by Aurélien Farina, from the studio Paper Tiger specialized in contemporary art & graphic design.

Apparently we had reached a great height in the atmosphere, for the sky was a dead black, and the stars had ceased to twinkle.