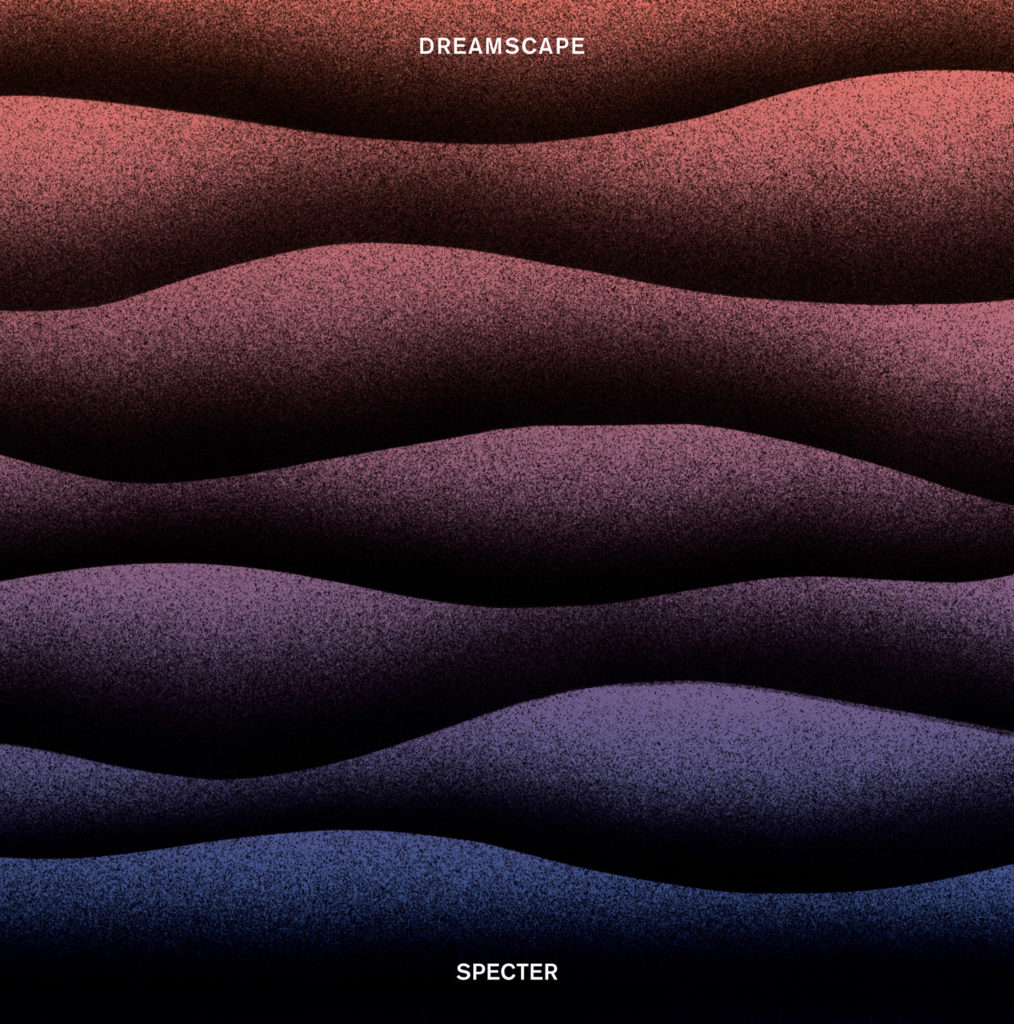 Chicago based Tetrode mastermind Specter takes up the torch with a (too) long awaited solo EP on Into The Deep records. As a true soldier of the underground, Andres has been designing his sound over the last two decades, bridging the gap between Chicago and Detroit. A spectacular EP exploring jazz, raw, deep and spacey territories from one master of the genre: that’s what Dreamscape is all about.

A1 Rolling With Tops
A2 Pitchin Quarters
B1 Play The Myth

MODEX – A Disturbance In The Field (ITDR005) 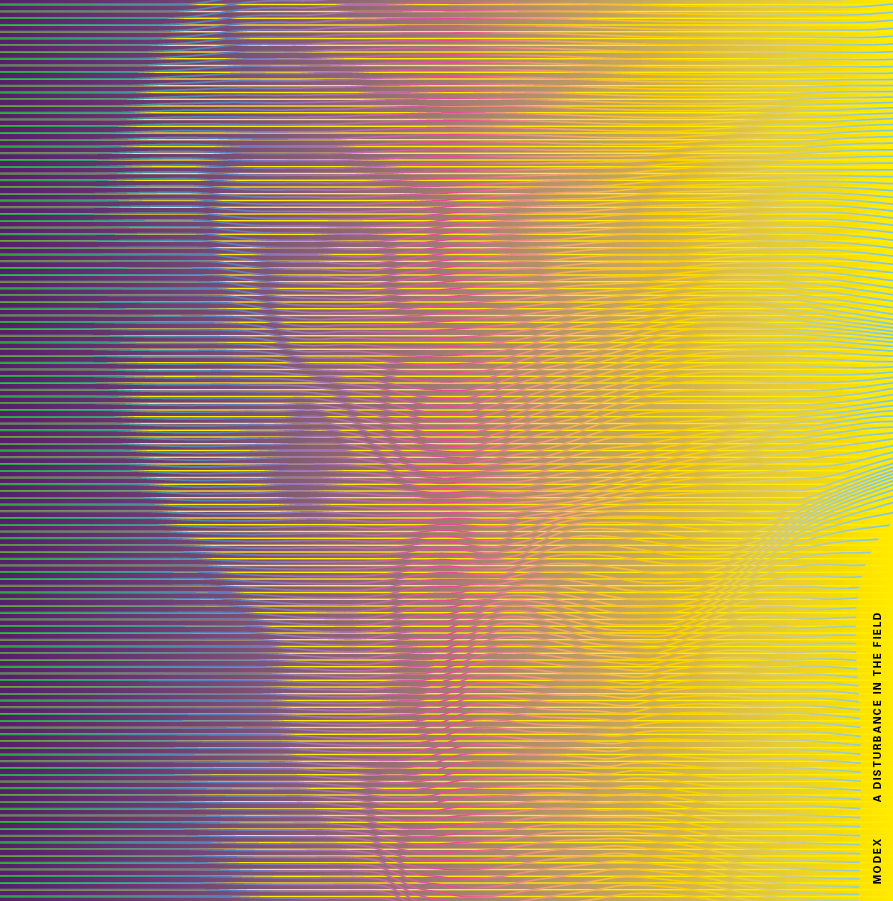 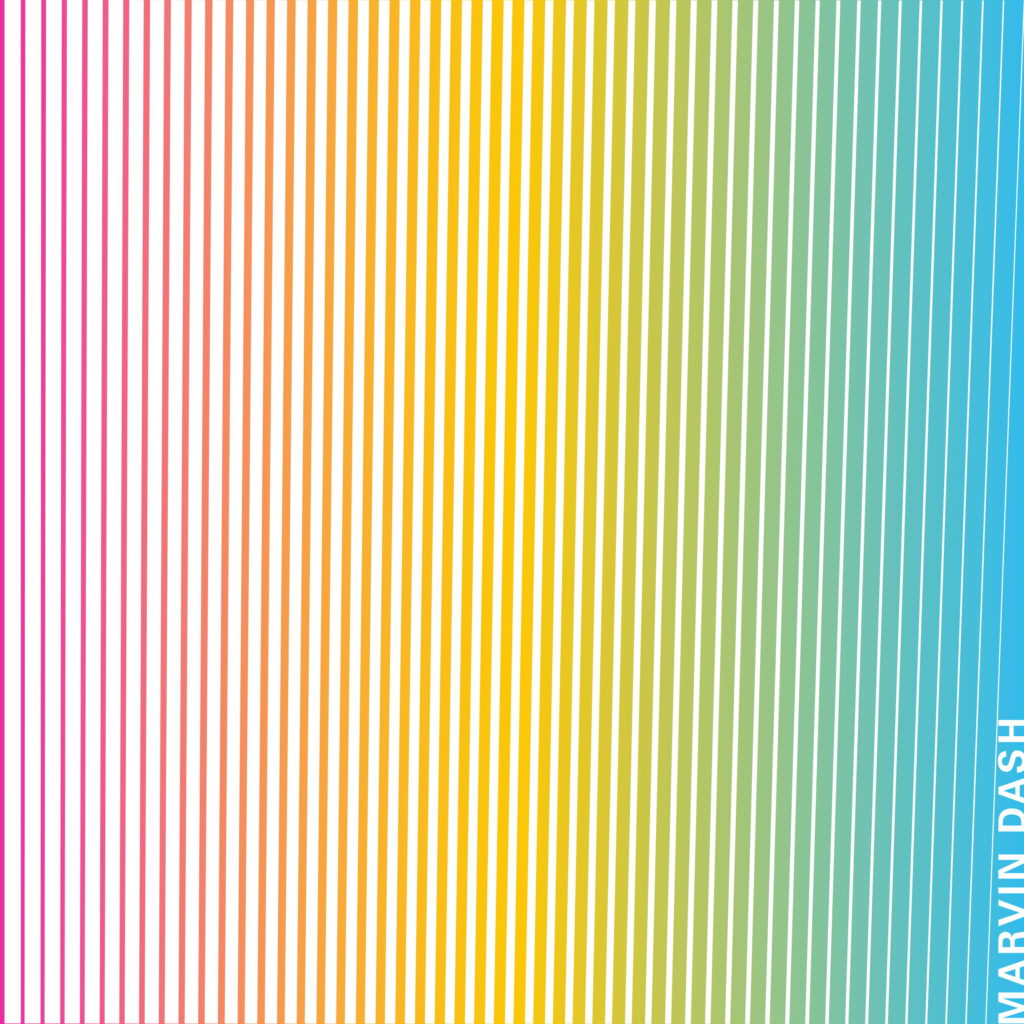 Over the last 4 years, ITDR squad explored the whole galaxy to find the mysterious Marvin Dash. They finally tracked him down and convinced him to join the crew for a 2018 space quest. 7 years after his last release on Workshop, Marvin signs a sublime comeback with 3 mesmerizing mid-to-down tempo cuts. You will find his hypnotic-loops signature with rich textures, sparkling synth works, tribal drum patterns and basslines. The wizardry formula for a shamanic trip on the dancefloor and beyond…

Captain Derek Carr joins Into The Deep forces through its third intergalactic journey. The gifted man is well known for his unrivalled sound incursions in the early 00’s. In command of the expedition, Derek unveils a classy 4 titles EP blending his detroit-influenced trademark sounds, lush synths, breakbeat syndrome & droning basslines. It results in a futuristic journey by convoying us to a rave somewhere on Mars before daybreak.

A1 Aquitaine
A2 Bad Robots
B1 Counterfeit
B2 Sector 7G 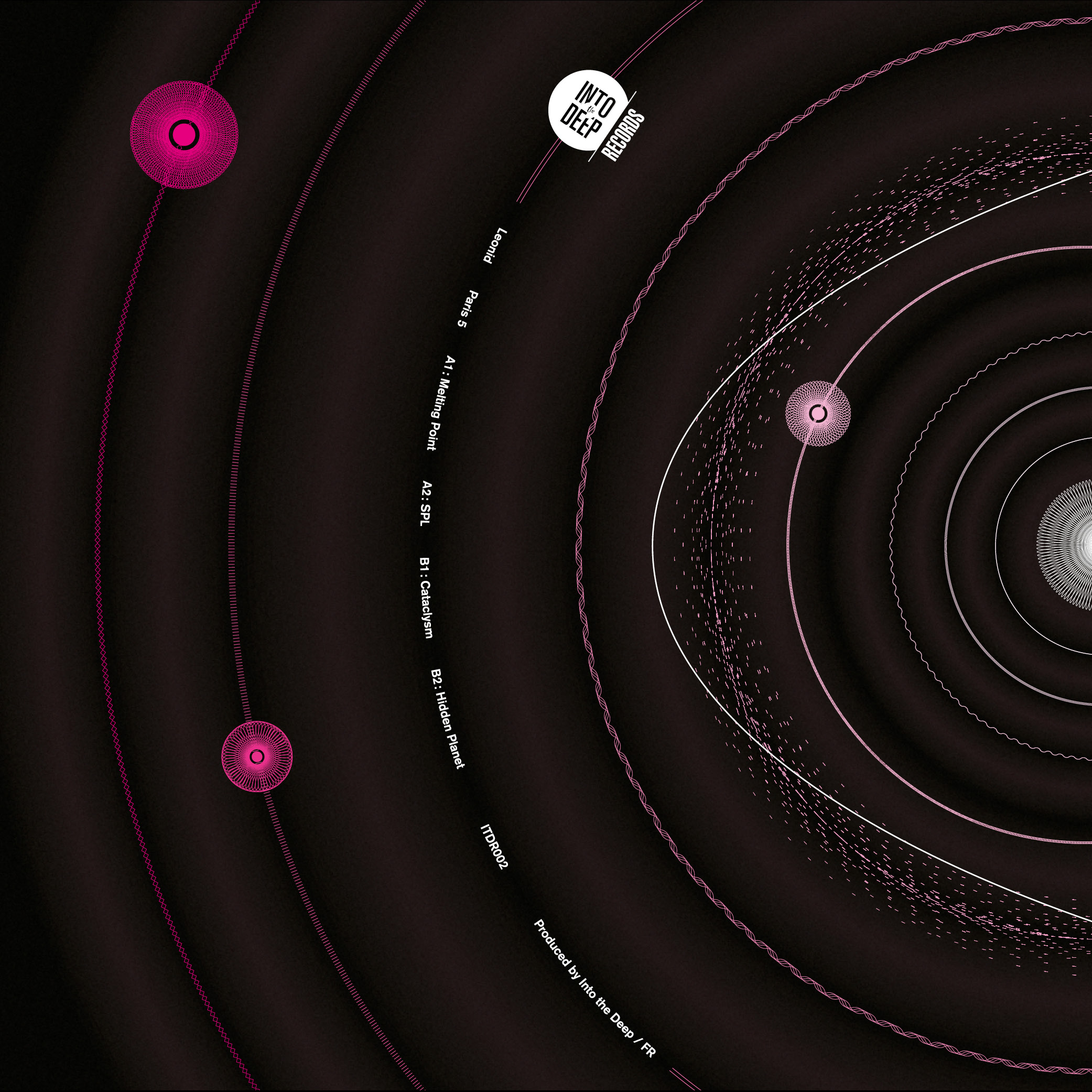 For the second installment, Into The Deep Records welcomes Leonid on board of the spaceship. After impressive releases on Sistrum and Dolly among others, Leonid comes up with a stellar 4 tracks EP cut for dancefloors. Landing deep in planet X analogic territories, you will find Leonid distinctive acid grooves fused in heavy basslines with layered sounds and amazing percussion work for a mystic journey across Nibiru‘s galaxy.
.
A1 Melting Point
A2 SPL
B1 Cataclysm
B2 Hidden Planet
.
LISTEN
ORDER
José Rico – Dubvolution (ITR001)
. 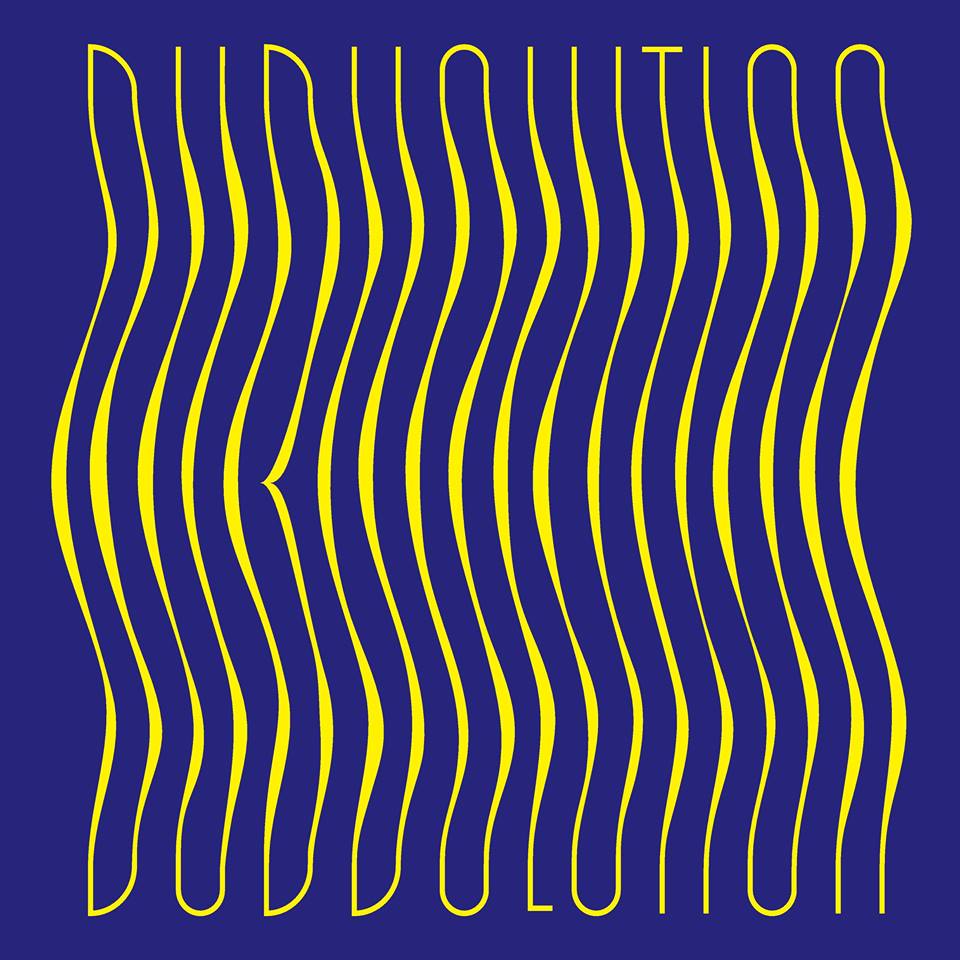 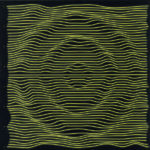 Paris based Into The Deep Records is entering the music scene with a stunning 4 track EP from true deep house scientist Darand Land. On this debut Land provides his very own interpretation of the Confluence concept. The result is a beautiful project that takes the listener to another sphere of consciousness, through a cosmic journey filled with intense feelings & emotions.
.
A1 We Will Again
A2 Our Pulses Are Synced
B1 Kin-Folk
B2 As I Submerse
.
LISTEN
(SOLD OUT)

INTO THE DEEP TREASURY